BIO-TON Agri Corp.
the name of smart farming
One of the largest Russian agricultural producers, which manages more than 500,000 HA of arable land in the Volga Valley. BIO-TON is the largest national sunflower producer, a pioneer of high-tech agriculture. 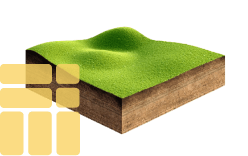 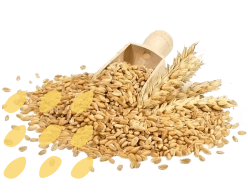 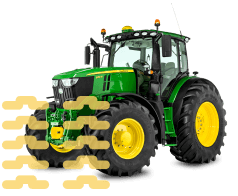 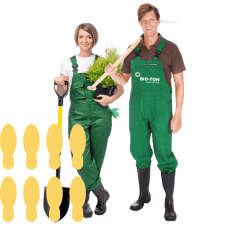 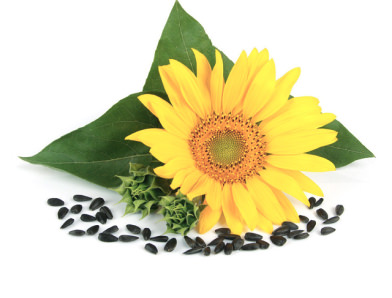 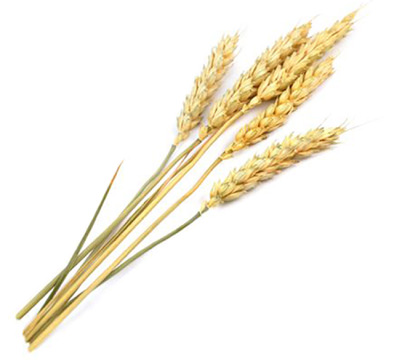 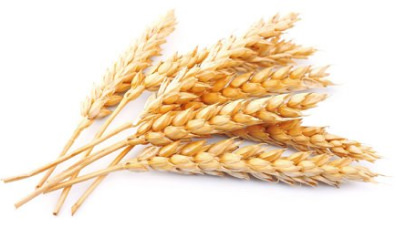 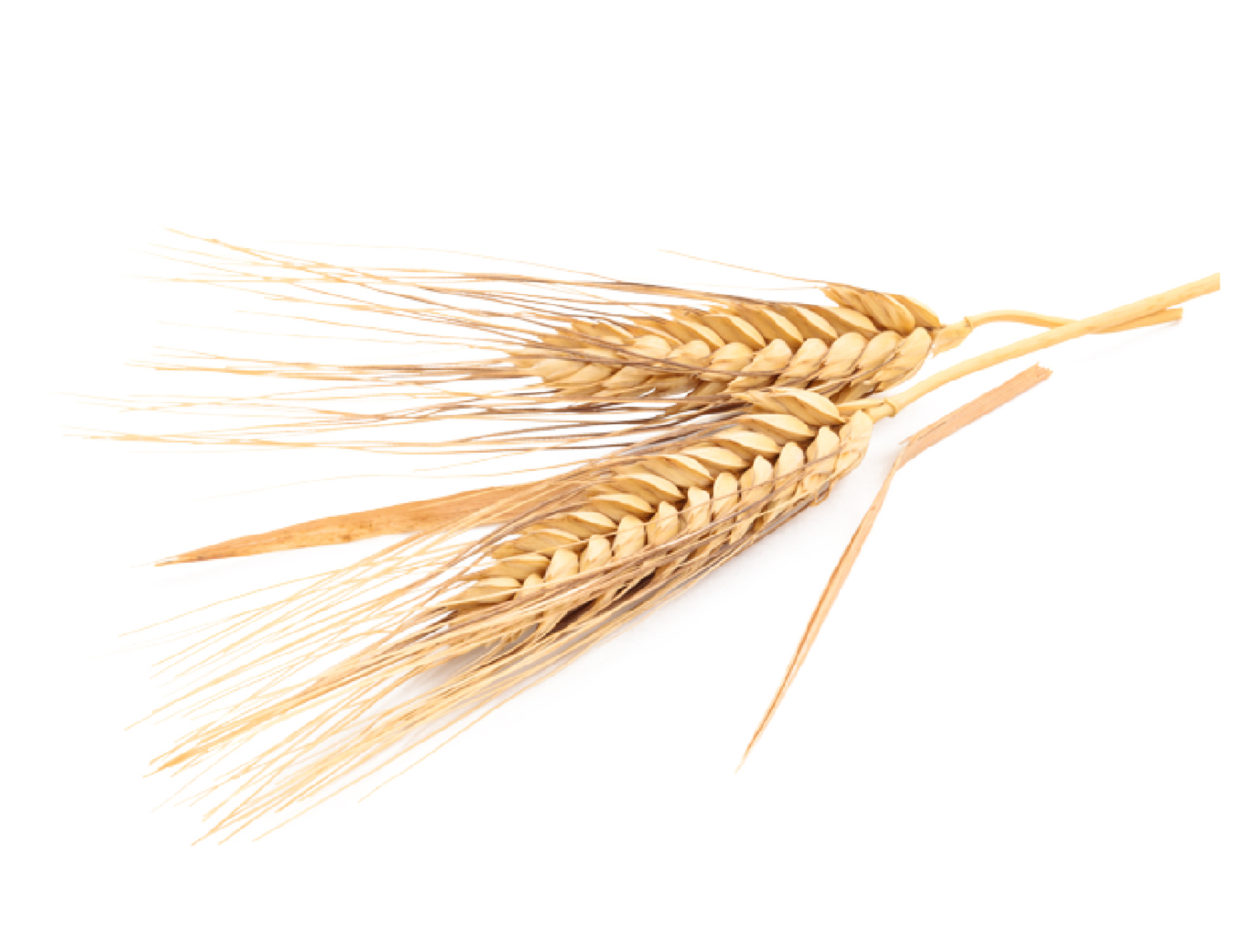 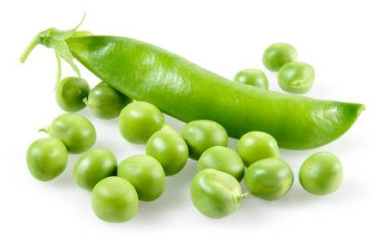 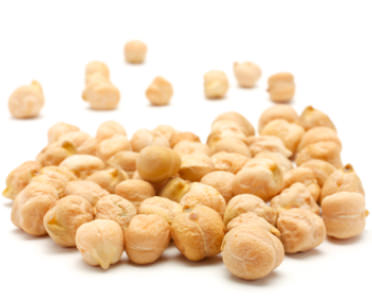 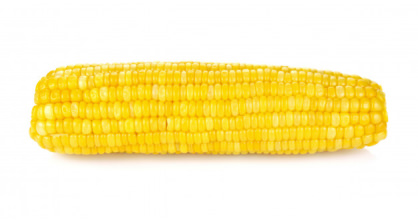 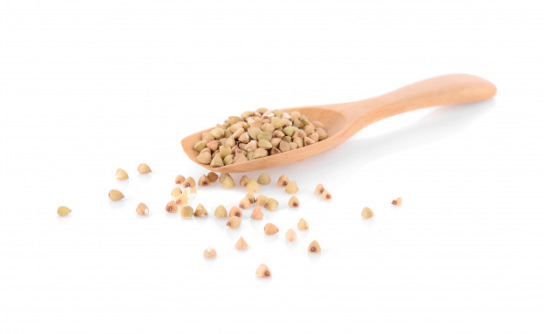